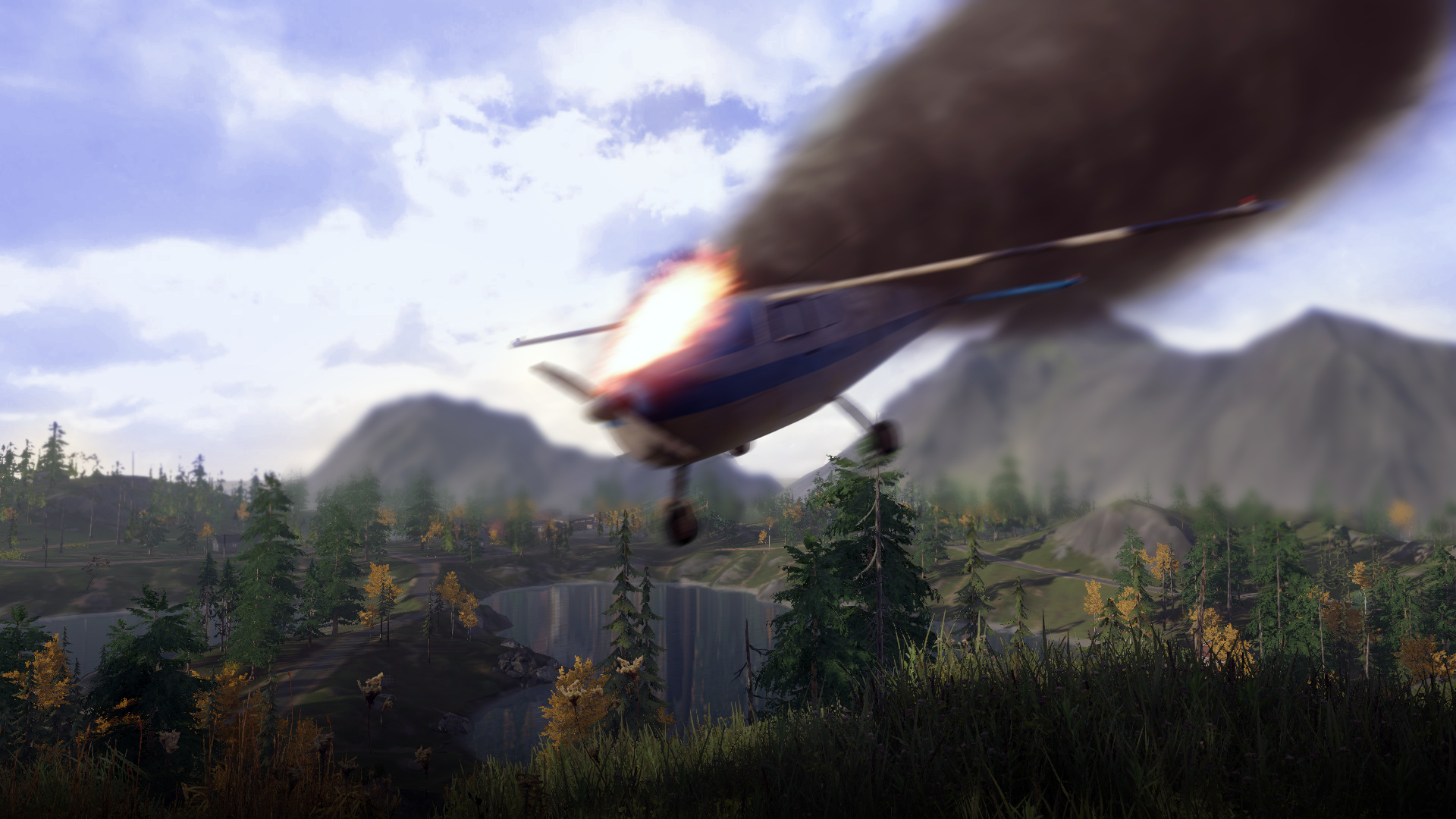 Note: Snap Base Building is still under development and will continue to be tested on the experimental server until it's ready to be released, so it isn't included in this update.